RANTLE is a reputable distributor of ATMEL/MICROCHIP ATMEGA32-16AU. We distribute ATMEGA32-16AU and other electronic components from different manufacturers including Analog devices, ALTERA, MICROCHIP, MAXIM, and more. Thus, you can ensure that RANTLE’s ATMEGA32-16AUR are functional and authentic.

Tell us Your Part Number 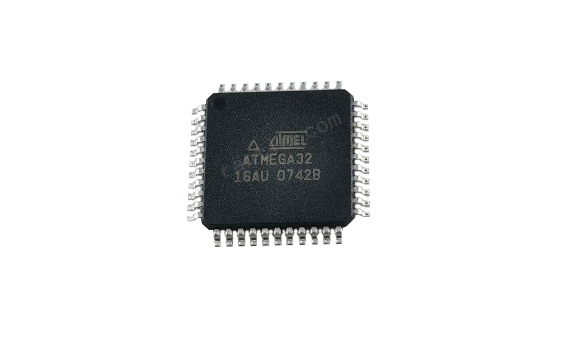 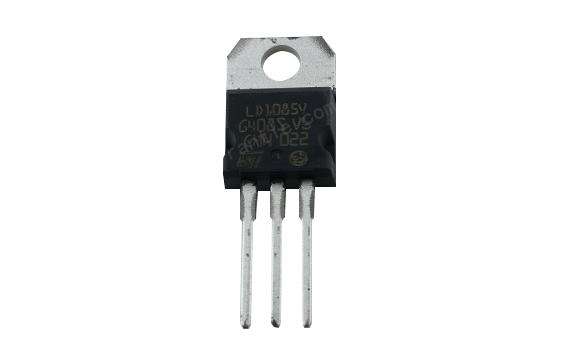 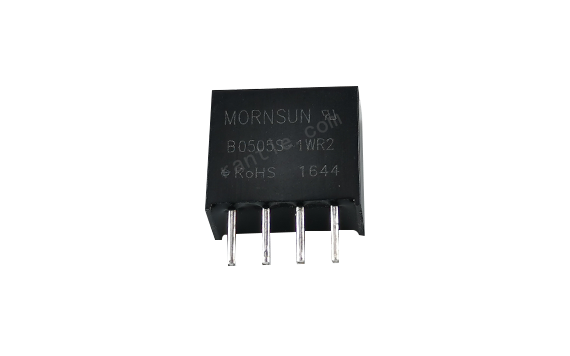 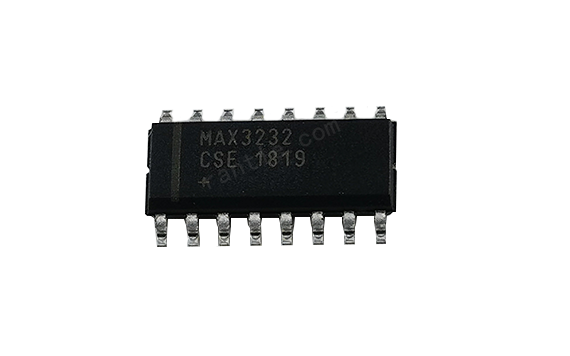 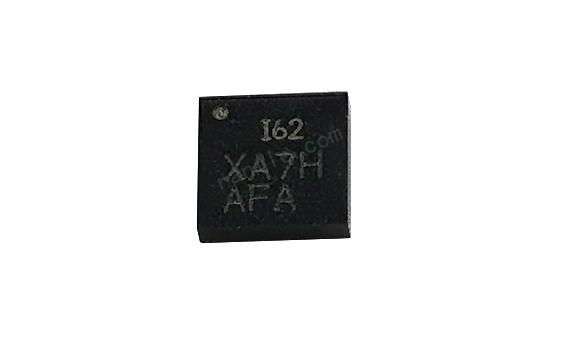 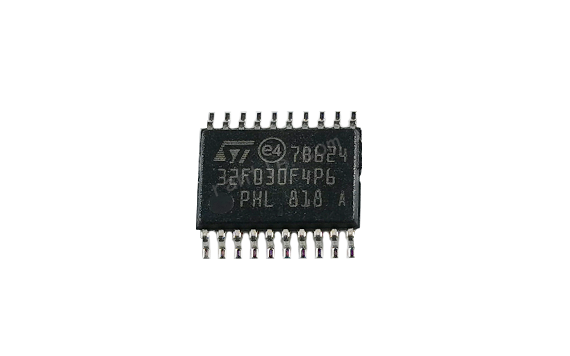 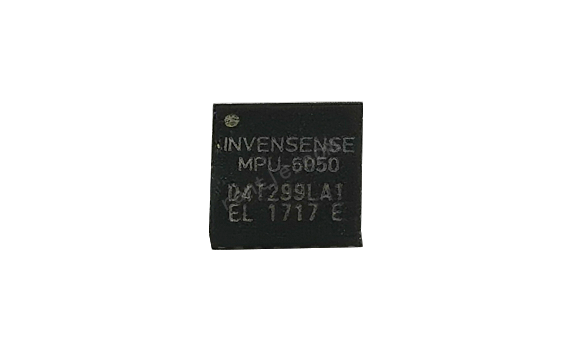 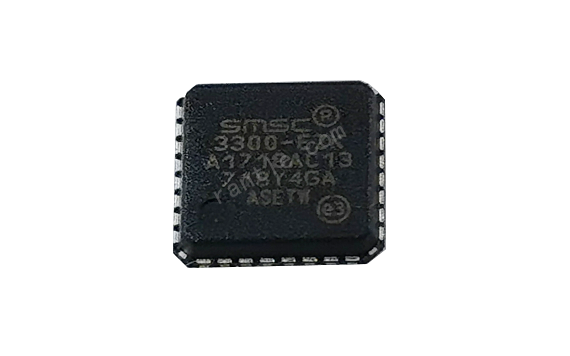 Are you looking for a high-quality ATMEGA32-16AU? RANTLE can help you source with it! 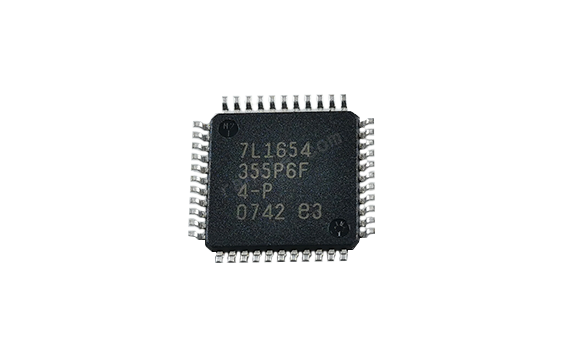 Tell us Your Part Number

Tell Us Your Part Number To Get Instant Quote

The ATMEGA32-16AU contains 1024 bytes of data EEPROM memory. It is organized as a separate data space, in which single bytes can be read and written. 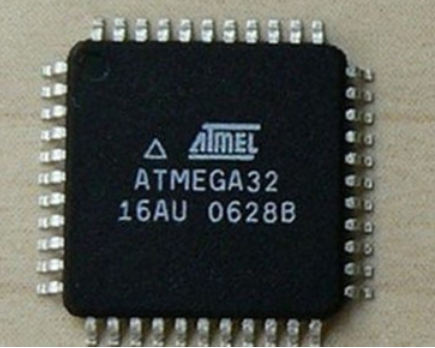 The EEPROM has an endurance of at least 100,000 write/erase cycles. The access between the EEPROM and the CPU is described in the following, specifying the EEPROM Address Registers, the EEPROM Data Register, and the EEPROM Control Register

The ATMEL/MICROCHIP components ATmega32 has an On-chip Brown-out Detection (BOD) circuit for monitoring the VCC level during operation by comparing it to a fixed trigger level. 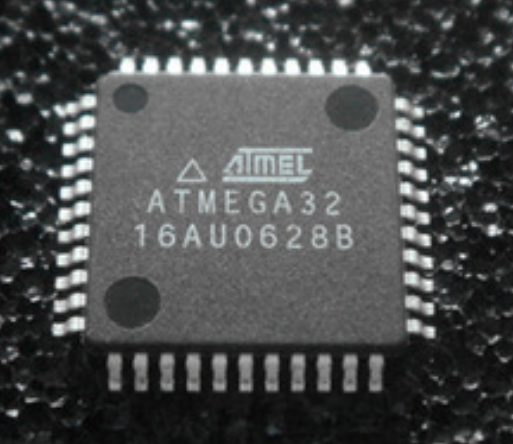 Our ATMEGA32-16AU is a low-power CMOS 8-bit microcontroller based on the AVR enhanced RISC architecture. 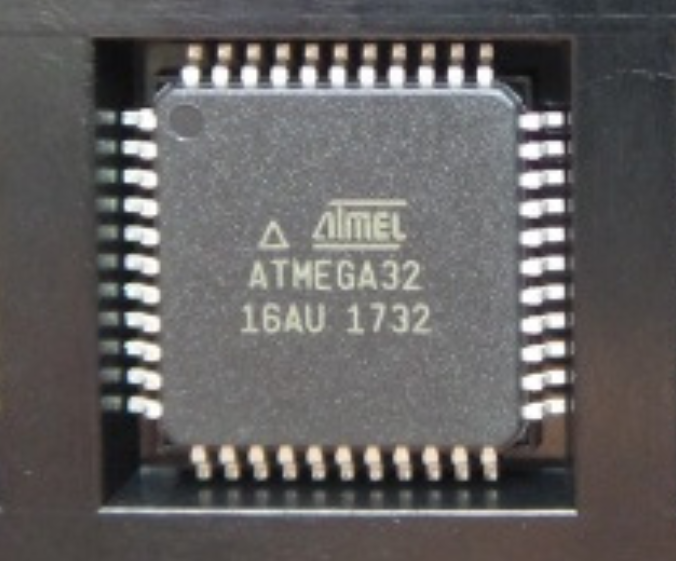 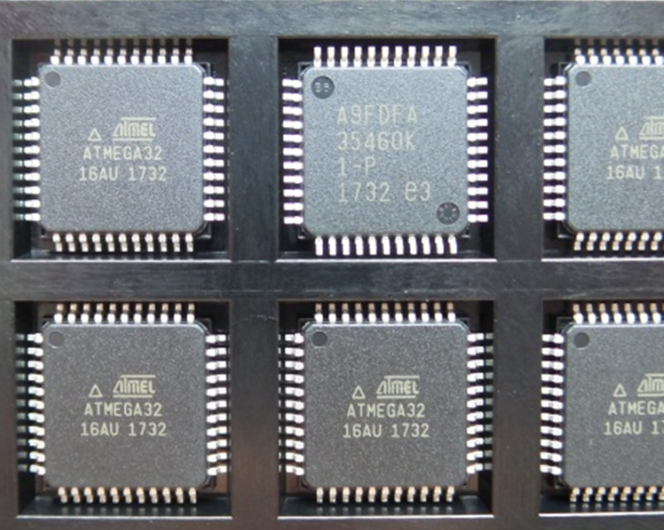 If you are looking for ATMEGA32-16AU distributor Rantle is your great solution. We can produce the best kind for you and we strive to meet your needs and support all your ATMEGA32-16AU needs.

Tell us Your Part Number
Scroll to Top