RANTLE DTS-66R-V has a single configuration with selected chip. It also has a dual and quad configuration. If does have an open-drain outputs that has the capacity to drive capacitive loads and heavy DC.

It is designed with comparators which are optimized with lower power consumption and individual supply application which is greater than input rail -to-rail operation. 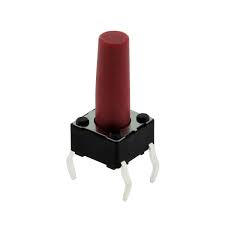 RANTLE DTS-66R-V outputs restrict the flows of supply current as well as the power dynamic consumption during switching. Its open-drain output can be also used as a 10 V lever-shifter by using a pull -up resistor.

Our DTS-66R-V can also be a wired-OR logic. It is incorporated with an interior input hysteresis removes output switching because of the interior noise voltage and enables current draw. It can operate by only using a single voltage supply with only 1.6 V. It can also draw at least 1 µA/ comparator quiescent current. 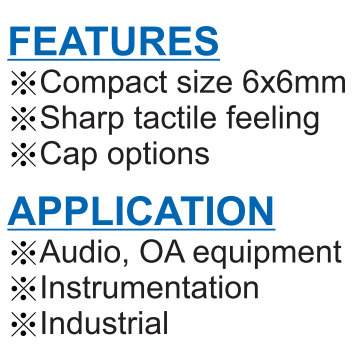 Tell us Your Requirement

RANTLE DTS-66R-V features a low current switching and a 4 µs with overdrive typically 100 mV propagation delay. It does have a 10 V open-drain output. Additionally, it has comparator of 600nA low current quiescent. It also has a -0.3 V up to 0.3 V rail-to-rail input. Our DTS-66R-V is incorporated with wide supply of voltage ranging from a 1.6 V up to 5.5 V. moreover, RANTLE DTS-66R-V has a typically 3.3 mV internal hysteresis. It also has an industrial temperature ranging from -40°C up to +85°C. It does have an extended temperature ranging from -40°C to about +125°C. 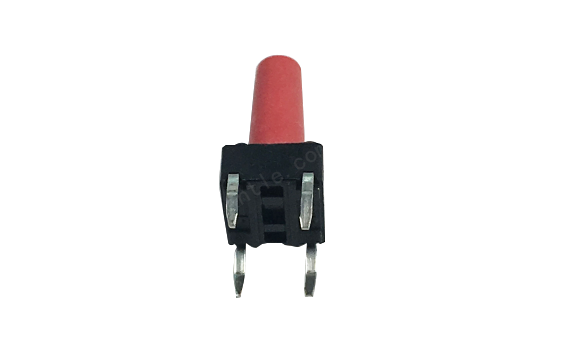 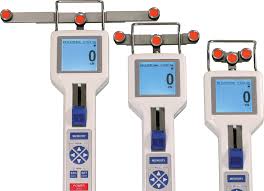 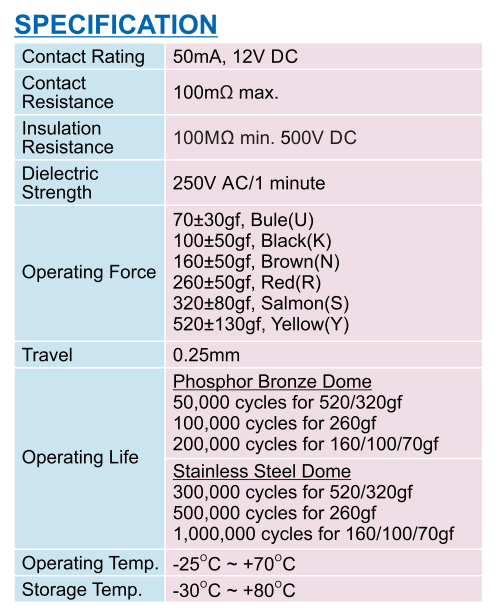 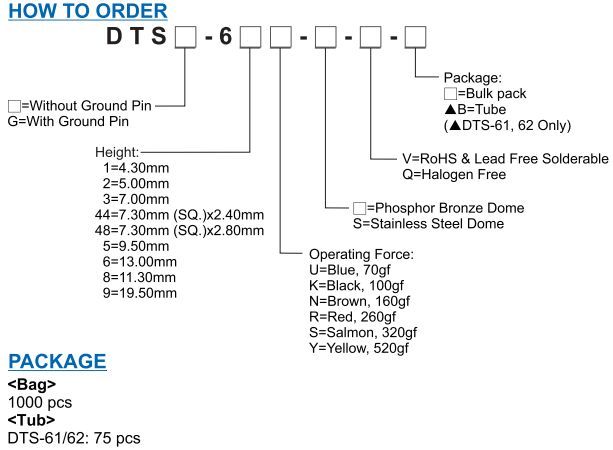 So, what are you waiting for? Hurry now and buy DTS-66R-V and other electronic components form RANTLE.